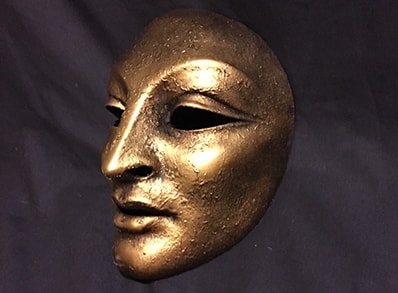 Replacing your old, inefficient windows with updated vinyl windows can have a dramatic impact on how much money you send away to the gas and electric company every month, unnecessarily. No one wants to spend more than they have to on anything and with replacement windows, it’s such an easy way to save a lot of money on the ever increasing energy costs. It’s not uncommon for people to see a savings of 30%-40% on their energy bills from the previous 12 months after replacing their old windows.

Most homeowners have a general idea that they may need to replace their windows, but they don’t realize just how bad they have become over the years (or how bad they were to begin with!). Here are the five biggest indicators that you should seriously consider new vinyl windows sooner than later:

Your window frames are aluminum (or any other type of metal). Metal is a natural conductor and it can never be as efficient as wood or vinyl windows. If you have metal windows, go put your hand close to the frame when it’s very hot or very cold outside. You will be able to feel the temperature radiating from the frame. Not good.

You have only a single pane of glass separating the inside of your home from the outside elements. Glass alone is not a very good insulator. In fact, a single pane of glass has an R value of less than 1. (R value measures resistance to heat. The higher the number, the more efficient the product. Your attic is around an R 30.) To get a much better insulation factor, you need at least two panes of glass with some form of dense gas between the panes such as Argon or Krypton. This will provide up to an R12, depending upon several factors, which will make a huge difference in your energy bills every month.

You have no low-E coating on your glass. How can you tell if you don’t have any Low-E coating? If the sun is shining through your windows and it feels as if you’re in sitting under a heat lamp, you don’t have this critical coating on your windows. This basically gives your home the “Green House Effect”. This might be acceptable in the winter as it can help keep things warm, but it is killing your cooling costs in the summertime. Low-E coating can make a dramatic impact on the comfort of your home.

You can feel a draft when sitting in front of a window. I’ve spoken to homeowners who have windows that are less than 10 years old who have this problem. It’s not a matter of how old your vinyl windows are, it’s the quality they are. Most builder grade windows have very poor air infiltration ratings. This means that air from the outside is literally pouring into your home at rates of several gallons per minute. This is huge in terms of money wasted during the summer and winter months.

These are the five major things to look for and are a great indicator that you should invest in some new vinyl windows sooner rather than later. Of course there are many other things to consider and not all vinyl windows are the same so choosing the right one is just as important, if not more important, as deciding to get the work done to begin with.

The world of vinyl windows is confusing and without expert guidance you can get taken advantage of very easily.