How Does a Power Window Function? 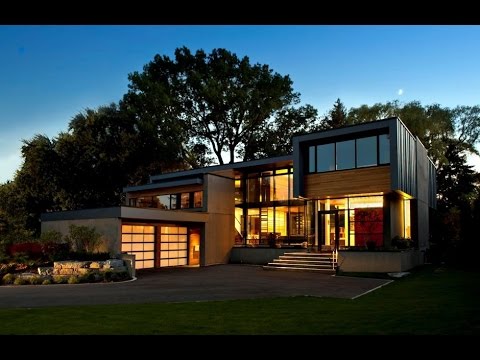 Power windows have been designed to function in a unique manner that involves a switch or button that can be pressed to lower or raise them. When power windows were introduced 1940, by Packard, in its Packard 180 range they were part of a hydroelectric system. Ford Motor Company went on to incorporating power windows in its Lincoln Custom. These windows were initially designed to offer comfort to those with convertible top automobiles that required a system that did not require effort. Power windows now run on two types of systems – hydro-electric system and electrical system.

Irrespective of which system is used in them, power windows are susceptible to damage resulting from various factors like overuse, accidents, flying debris and such. At such times, power window repair or replacement becomes a necessity. This can be a complicated process, as the components and systems involved in these windows is quite complex. Here is some information on the lifting mechanism, and the wiring and switching of power windows:

The mechanism that facilitates lifting

The lift on power windows is linked to the glass such that it is maintained at a particular level. These windows require sufficient torque to lift them. This is provided by way of a big gear reduction in the form of a small electrical monitor connected to a worm gear along with a few spur gears. One of the key features of a power window is that occupants cannot force it open, as the worm gear has been specifically designed and positioned for this purpose.

The worm has the ability to spin accompanying gear, while the gear is not capable of turning the worm, as the friction in the gear teeth causes it to get stuck. The long arm of the linkage is fixed under a bar that holds the window at its base. When the bar is pushed up, one end of it moves into a grove in this bar. A plate is positioned at the other end of the bar. This has teeth that are engaged when the motor makes a gear rotate.

The basic wiring and switch connections in a power window

Typically, the automobile has a feature that allows the driver to control the windows. This is facilitated by way of a wiring system. Sometimes, during a power window repair, the technician might have to make changes to these areas too, if required. Here is how a typical system works:

Via a circuit breaker of 20 amps, power is fed into the door on the driver’s side. This is transferred through the control panel for the window switch to a contact point located at the middle of the switch of each of four windows. The power contact has two contacts located on either side. These are linked to the motor and ground. Through a similar switch, the power too is transferred to each door. The driver, on pressing one switch causes a ground side contact to get disconnected and get connected the power contact (central). During this time, the other contact stays grounded.

Though a power window repair can be tough and time consuming, it will be effective when done at a professional auto glass company, by a credentialed technician.